Contents InformationThis page is a soundtrack list.The audios will be in half-alphabetical order. 'What's that supposed to mean?' If it were complete alphabetical order, sa would come before sn. 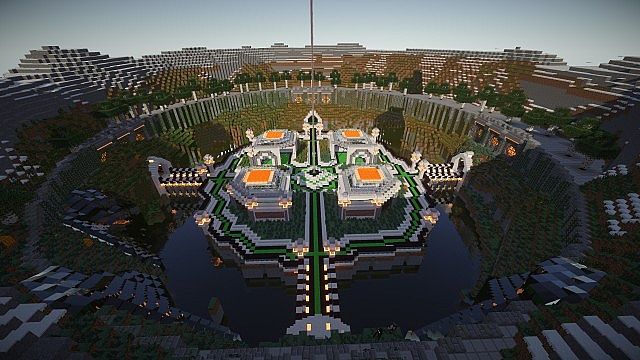 But, in half-alphabetical order, I only pay attention to the first letter. So sn might come before sa. Also, the audio will be after the minigame, so, say, TheFatRat - Time Lapse is the audio name for Cake Delivery.

It will be in the C category, as Cake Delivery starts with C.

NOTICE 9 Aug 2016 As most of you have already worked out, public support for this project has been non existent. Unfortunately with the workload of trying to manage and run a server network where minigames is only 1 out of what feels like 1000 projects we maintain.

It gets hard trying to find time to help everyone.But fear not this project is indeed not abandoned! We have moved the project to SpigotMC:Update Note Aug 2017Please Note I have provided updated downloads for all versions back to 1.7. We are trying to get some idea of what versions people are running still and what we need to focus on.updating will help us target our product improvements.The files section contains various version downloads OR you can dowload them: - hereMinigames is a plugin in which users can create and play several types of Minigames on a server, without the risk of losing items or XP when they die. Hey, really cool plugin! The only thing I can't seem to figure is how I would change the CheckUpdate to false in the config.cfg. Whenever I try to edit the config.cfg through FTP it get's regenerated as soon as I restart the server and will be set to true again.

Is there an in-game command to change this setting? My biggest reason to get rid of the update message is because I have the most recent version but still tells me to update to the 1.8 version, which is older than installed version 1.10.Hope someone can help me.Thanks!