Word of the YearOur Word of the Year choice serves as a symbol of each year’s most meaningful events and lookup trends. It is an opportunity for us to reflect on the language and ideas that represented each year.This year’s Word of the Year, however, is extra special: 2019 is not only the end of the decade, but it also marks 10 years of doing Word of the Year at Dictionary.com. To honor the occasion, take a stroll down memory lane of all of our past Word of the Year selections.And, if you think you already know the definitions of our previous Words of the Year. Take this quiz to strut your stuff. MisinformationThe rampant spread of posed new challenges for navigating life in 2018.

As a dictionary, we believe understanding the concept is vital to identifying misinformation in the wild—and ultimately curbing its impact.Here's more information on misinformation from our:While the word misinformation has been around since the late 1500s, the nature of how information spreads has gone through drastic transformations over the last decade with the rise of social media. For most individuals on social media, fact-checking is an afterthought, if it is a thought at all, and misinformation thrives. 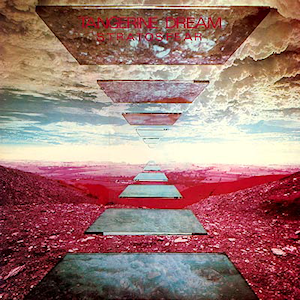 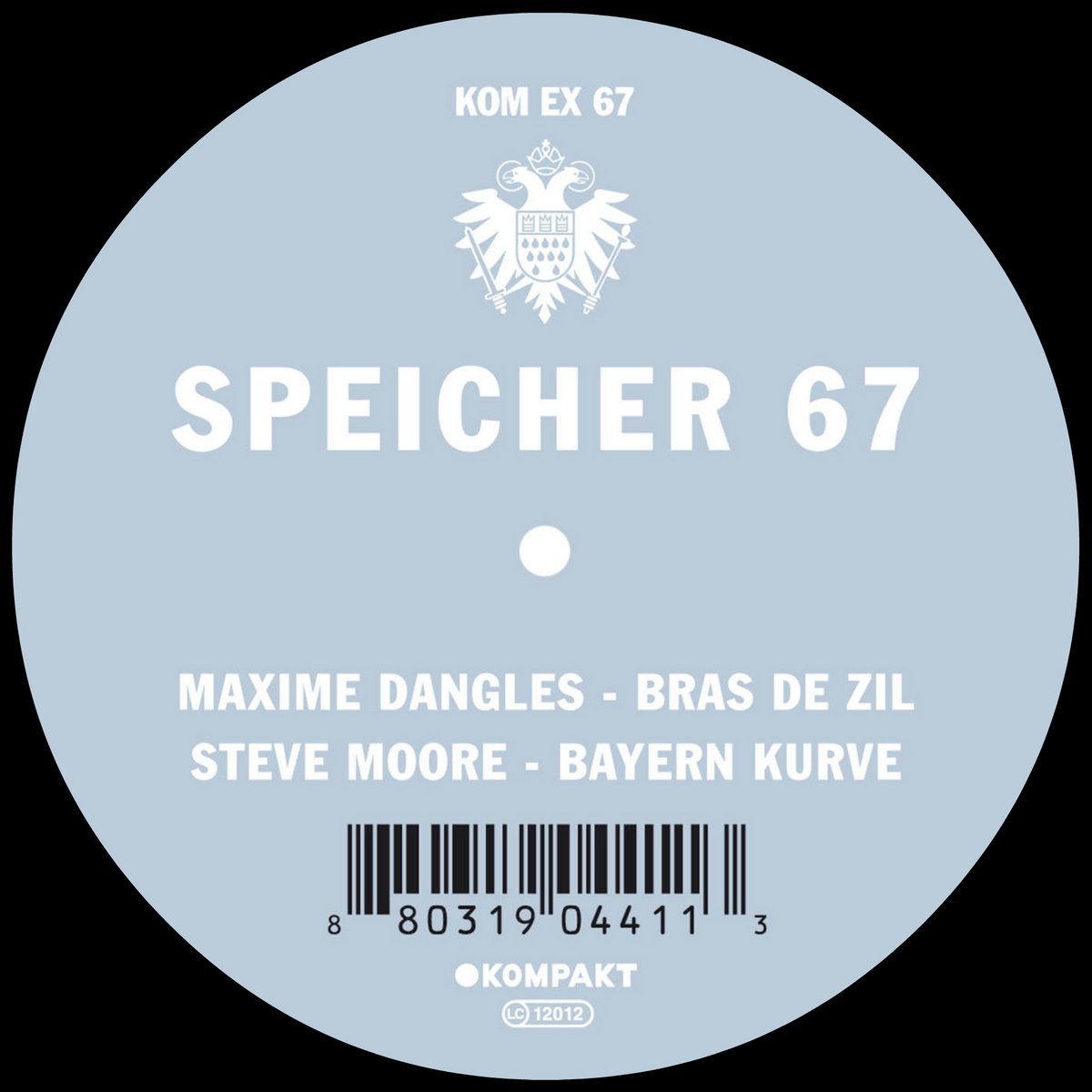 ComplicitThe word sprung up in conversations in 2017 about those who spoke out against powerful figures and institutions and about those who stayed silent. It was a year of real awakening to complicity in various sectors of society, from politics to pop culture. From our:Our choice for Word of the Year is as much about what is visible as it is about what is not. It’s a word that reminds us that even inaction is a type of action. The silent acceptance of wrongdoing is how we’ve gotten to this point. We must not let this continue to be the norm.

If we do, then we are all complicit. PrivacyWe got serious in 2013. Was on everyone's mind that year, from Edward Snowden's reveal of Project PRISM to the arrival of Google Glass. Here's an excerpt from our:Many of us have embraced social media, choosing to volunteer intimate particulars and personal photographs on Facebook, Twitter, and Instagram; this robust participation echoes an observation by Mark Zuckerberg in 2010 that the public’s comfort level with sharing personal information online is a “social norm” that has “evolved over time.” Even so, a recent survey by Harris Poll shows that young people are now monitoring and changing their privacy settings more than ever, a development that USA Today dubbed the “Edward Snowden effect.”. ChangeIt wasn't, funny, nor was it coined on, but we thought told a real story about how our users defined 2010. Unlike in 2008, change was no longer a campaign slogan. But, the term still held a lot of weight.

Here's an excerpt from our:The national debate can arguably be summarized by the question: In the past two years, has there been enough change? Has there been too much? Meanwhile, many Americans continue to face change in their homes, bank accounts and jobs.

Only time will tell if the latest wave of change Americans voted for in the midterm elections will result in a negative or positive outcome.